I SOLISTI AQUILANI came into being in 1968.

The ensemble comprises high-calibre musicians who have interchangeable roles within the organisation, enabling them to perform extremely demanding and virtuosic works.

Since 2014, Daniele Orlando is the Konzertmeister of I Solisti Aquilani chamber orchestra.

Maurizio Cocciolito has been the artistic director since 2013. 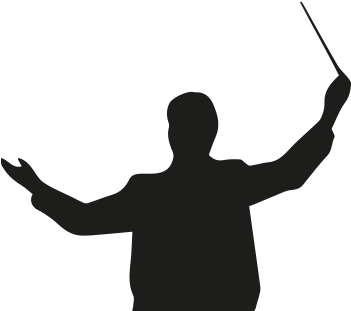 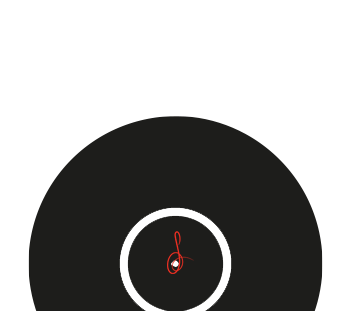 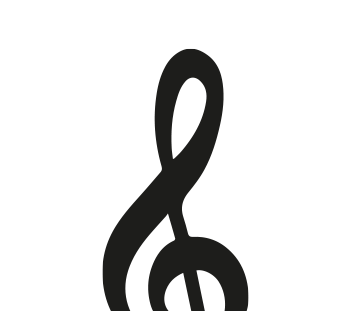